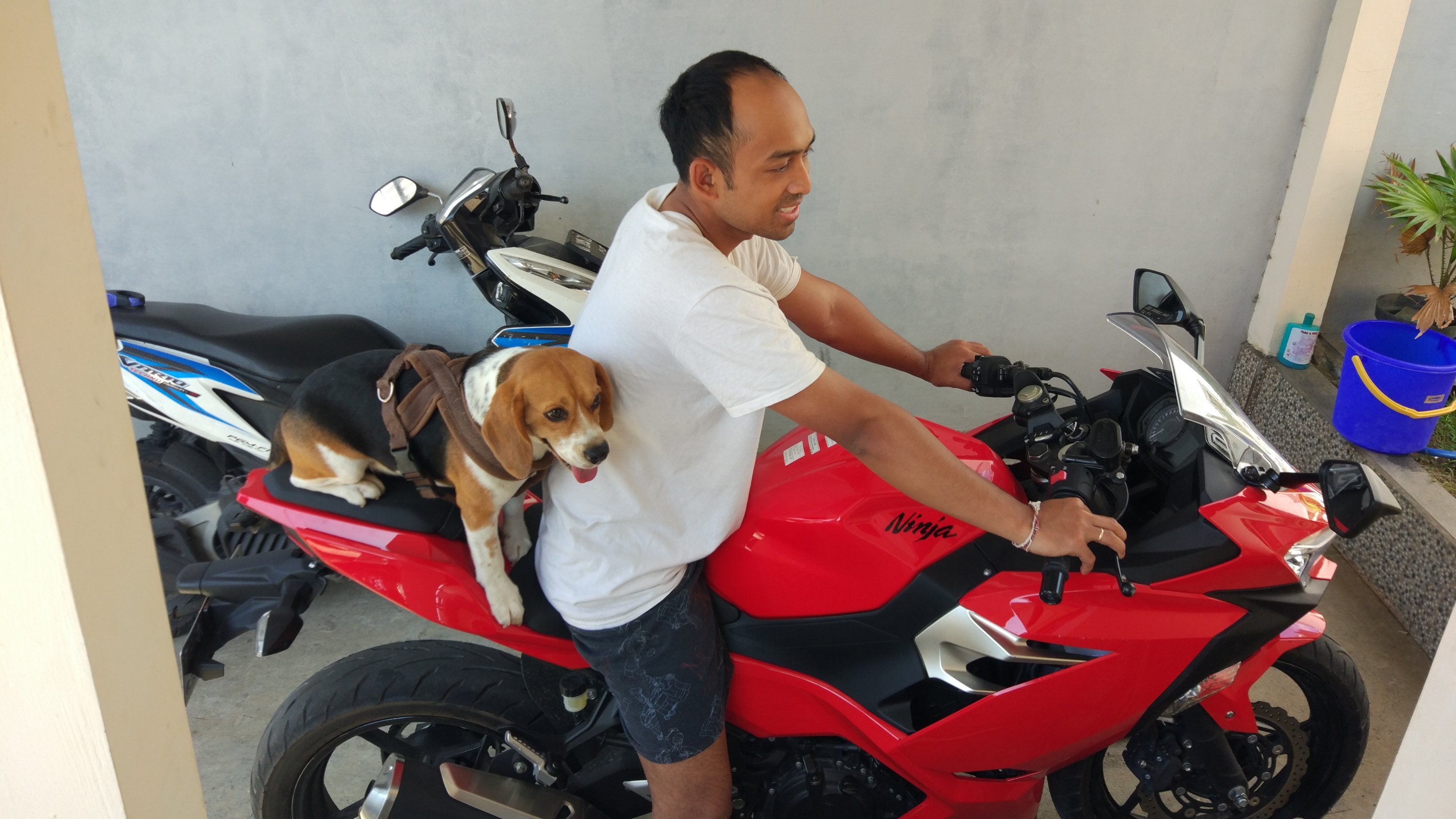 This is Dobby, he began to be part of my family since I adopted him three years ago.

He is a curious little fella. When he finds something interesting, he will try to figure it out. He always like to run around the block, but when he gets tired, he will jump on to the scooter himself and go back home on it. 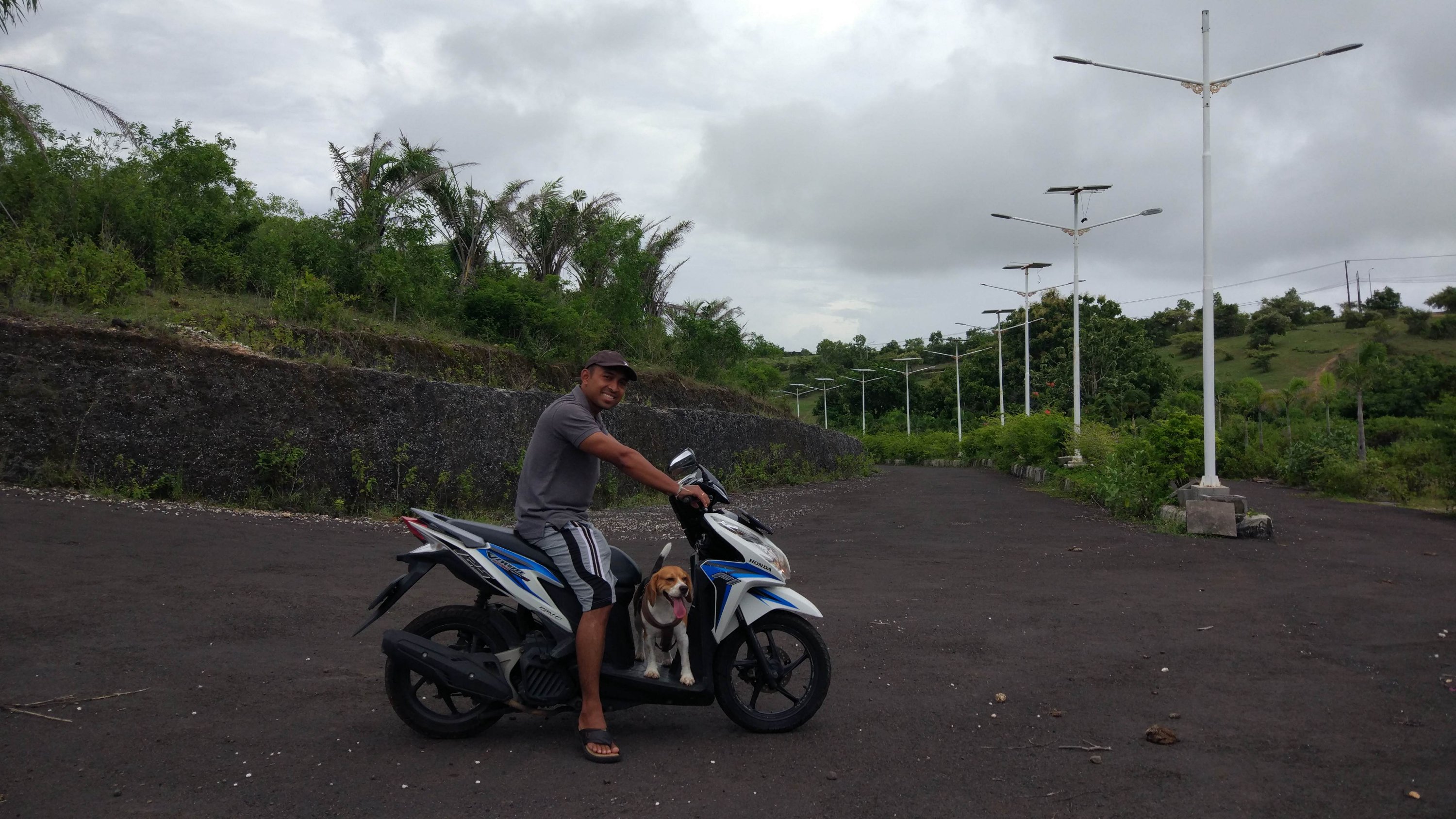 Dobby has the same hobby with my wife, which is sleeping in the bedroom with AC on. Almost every time, he will sneak in to the room just to get the cold temperature of the room, and sleep there. well, sometime only half of his body is inside the room, from chest up is outside. 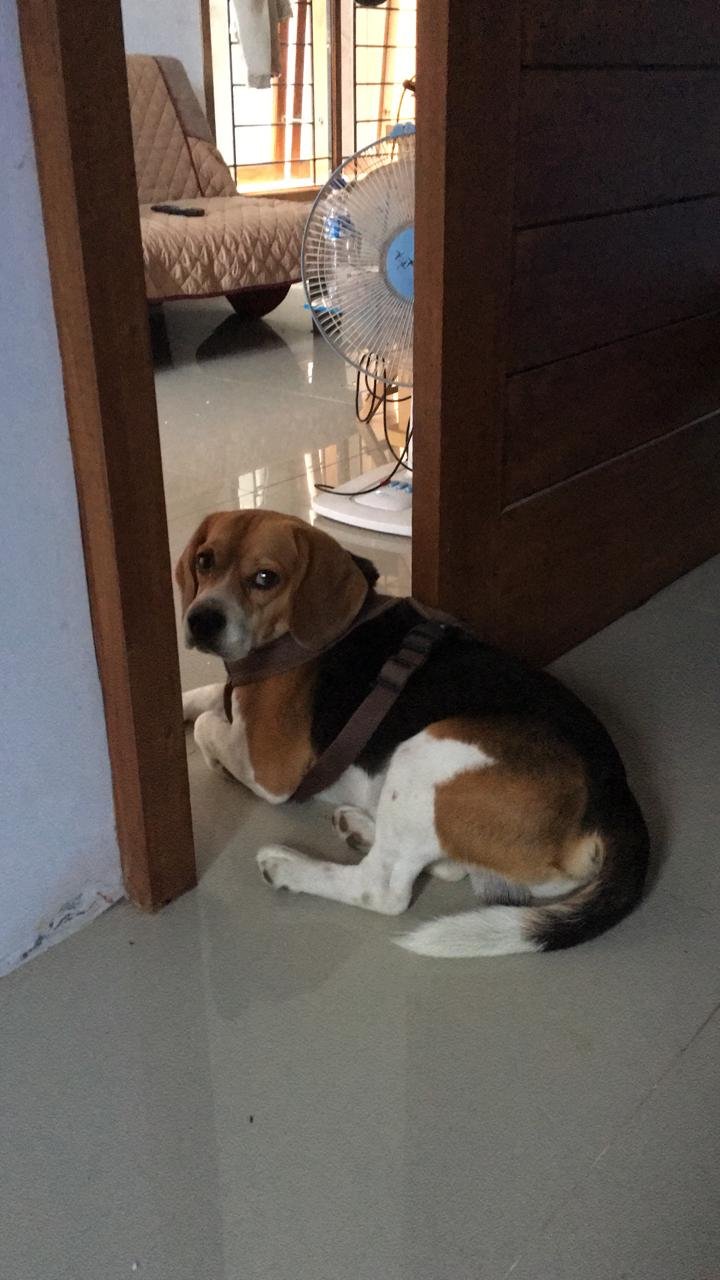 Every morning, He would knock on the door to wake us up, so that we can open the front door for him to do his business outside. After that, he’ll get into the house and sleep again.

I never see him barking at people, even at stranger. That is because he is a friendly breed. He loves children. He got a lot of hooman friends in our block. But whenever he sees another dog, it’s another story. Beagle is an hound breed, he barks loudly like bigger dog breeds. 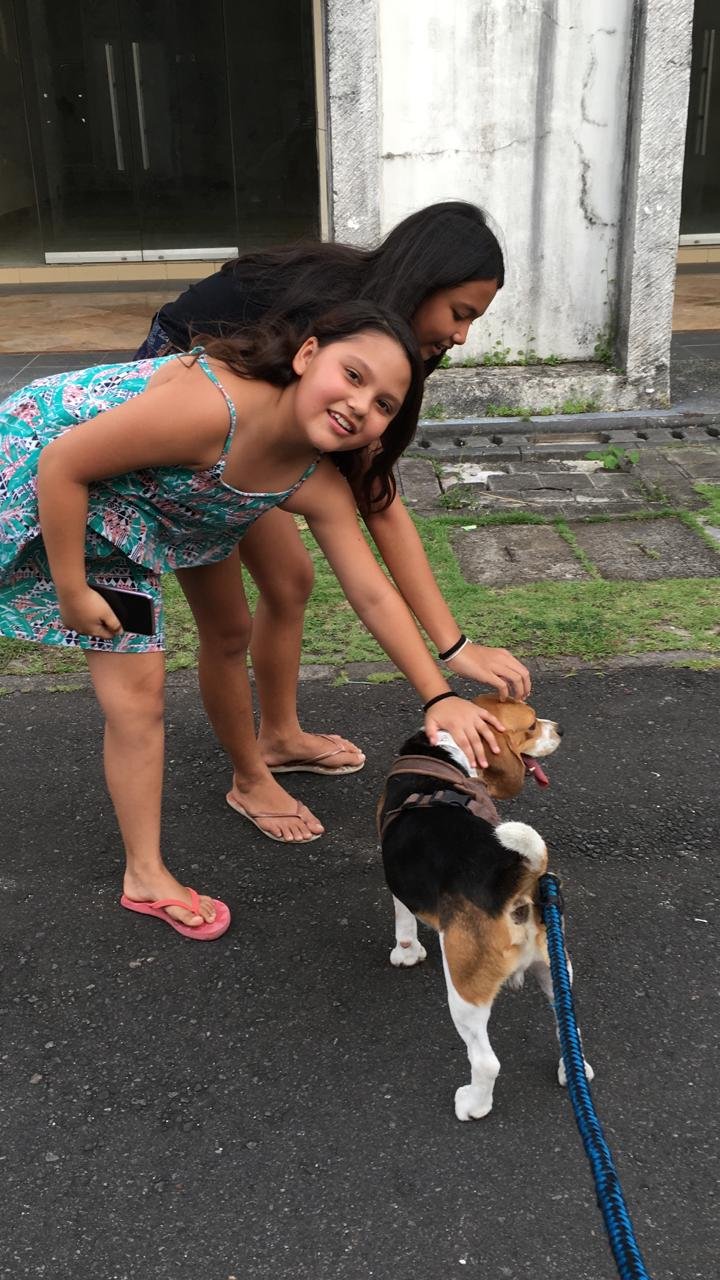